The Furniture Awards 2022 – meet the judges

With the return of the January Furniture Show in 2022, The Furniture Awards are back to celebrate the industry’s champions, with entrants being asked to explain why their business is leading the pack in one of the following categories: Sustainability; Best of British; Value; Design Innovation; and Global Player.

Launched in January 2015 by Furniture News in partnership with the January Furniture Show, The Furniture Awards are an integral part of the exhibition, evolving each year to ensure the event's champion suppliers enjoy the recognition they deserve. 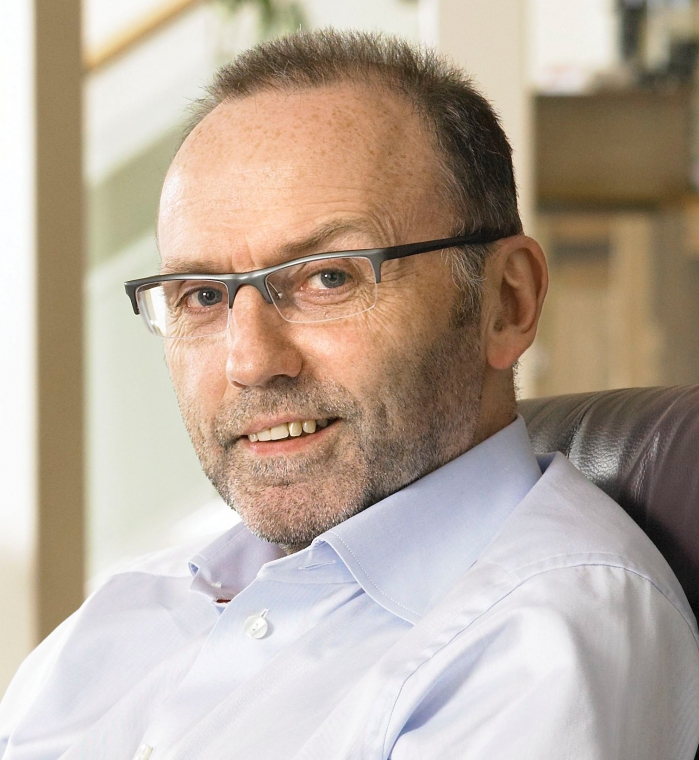 For nearly 50 years, judging panel mainstay Malcolm’s career has revolved around retail and home furnishings. Formerly director of product for Furniture Village, Malcolm now runs his own consultancy business, and works on retail strategy with the likes of Sterling Furniture, and with industry suppliers in the UK, Europe and Asia on product design, development and concept realisation. 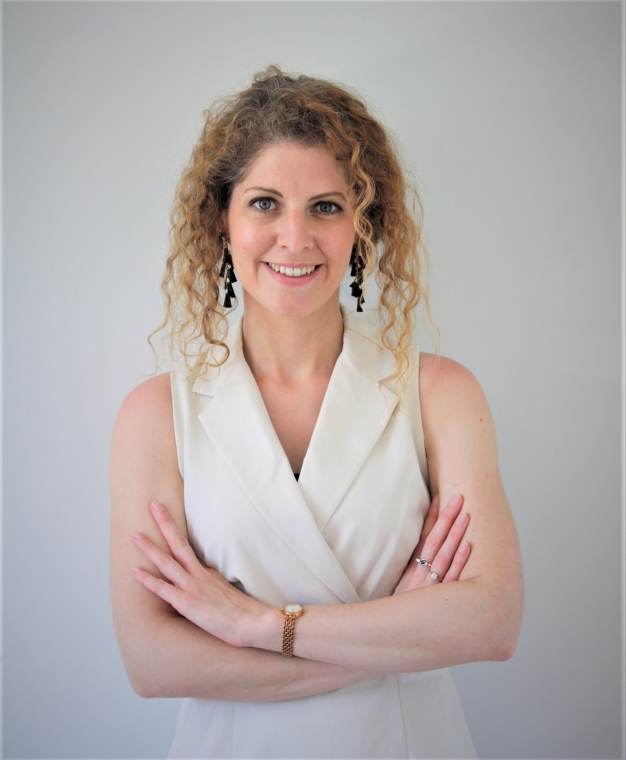 In 2018, after raising £1.8m in seed investment, Deirdre founded ufurnish.com, an online search and comparison engine which enables consumers to search, compare and shop furniture from across the retail market. In 2020, she won the New Entrepreneur of the Year accolade at the Lloyds Bank National Business Awards. 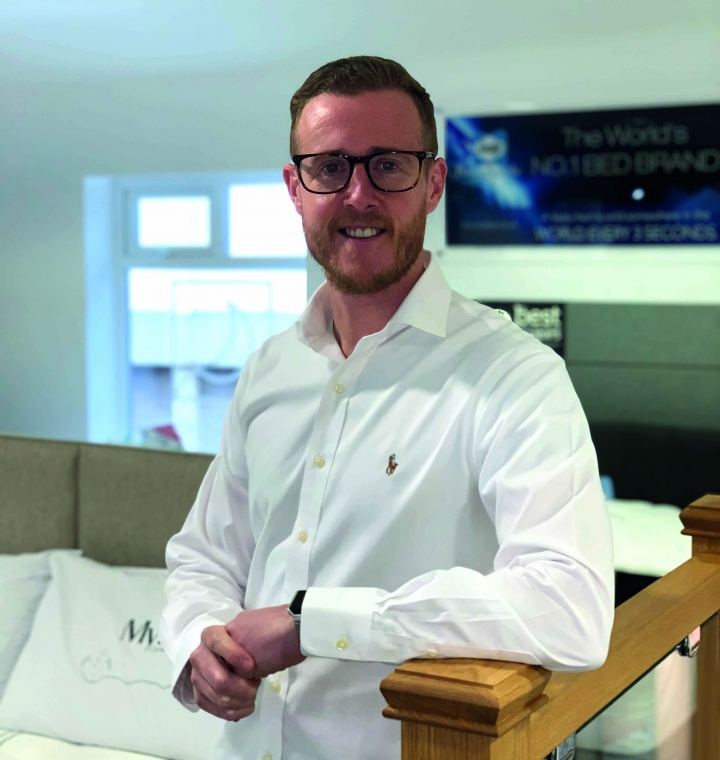 Returning judge Mike’s family business is one of the UK’s leading bed retailers. He was awarded the Shell LiveWire Young Entrepreneur of the Year award early in his career, and his business has won awards including the High Sheriff Award for Enterprise, NBF Independent Retailer of the Year, and the National Family Retail Business of the Year. 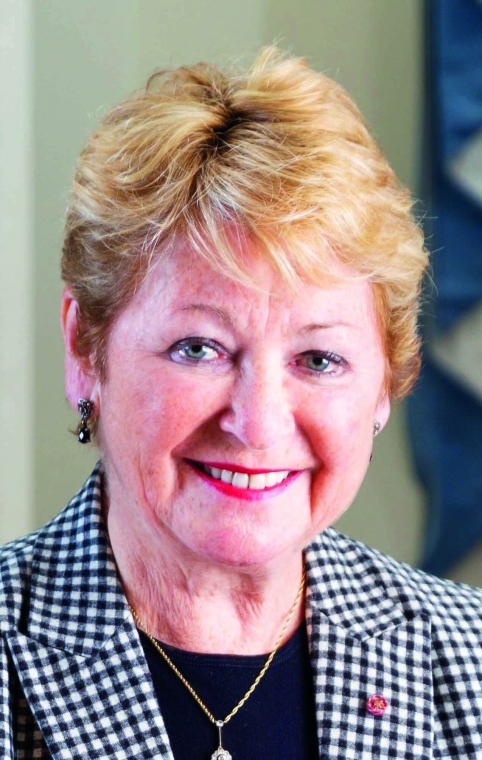 Returning judge Dids has over 35 years’ experience in the design industry. She co-founded ACID, which today represents thousands of designers in the creative industries. She is also a past master of The Furniture Makers’ Company, where her One Step at a Time campaign enlisted trade representatives to convey the charity’s welfare provision to their employees. Current Master David Woodward will be present at the show to outline Step 2 It, the campaign’s new stage.

Dids says: “In a highly competitive world within this sector, stealing the march with a coveted January Furniture Show award, which champions quality, value and design, is highly sought after. I will also be looking at those who have a clear IP strategy as well as being able to demonstrate sustainability credentials, as we all try to do our bit to save the planet. Year on year, these awards set a high bar, and I am delighted to join my fellow judges.” 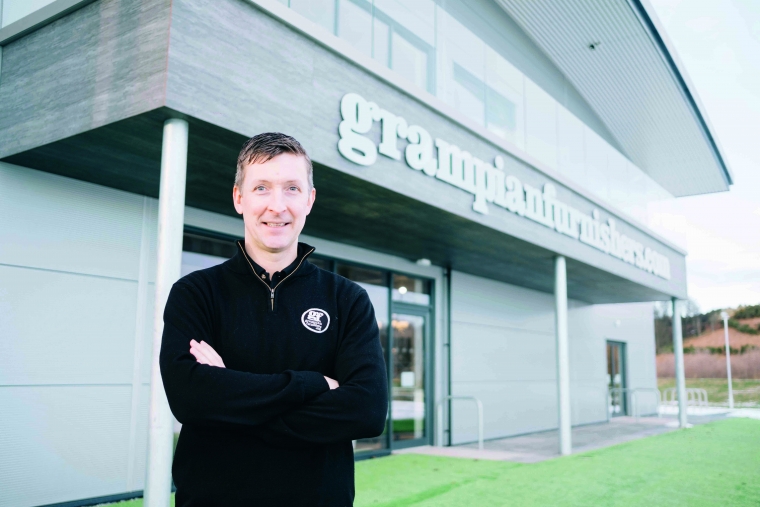 Grampian Furnishers is an independent retailer, founded in 1975 and based in North-east Scotland. Returning judge Royce, a former football chairman and hotelier, has run the family business for over 25 years, and in 2018 expanded it into a 30,000 sqft purpose-built premises in Elgin.

January Furniture Show exhibitors can find the entry form on the show website, and will need to enter by Friday 3rd December 2021. The entries will be assessed online, with the shortlist and winners announced in January, ahead of the show.

Furniture News is a leading publication for the interiors sector featuring coverage of the latest contemporary furniture trends and the furnishings trade in the UK and overseas.